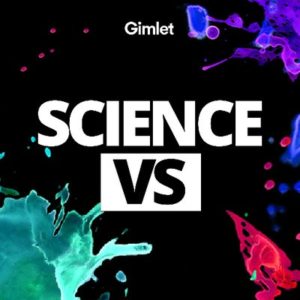 One of my favorite podcasts is Science VS, by gimlet media. It’s a science show headed by Wendy Zukerman, who delves into the science of things like vaccines, climate change, essential oils and…. in September this year Veganism!

You can listen to the podcast here.

Here’s what I learned…

Veganism is definitely better for the planet

They initially discuss a study by Joseph Poore from Oxford University. The study looked at 40,000 farms and concluded “Most strikingly, impacts of the lowest-impact animal products typically exceed those of vegetable substitutes, providing new evidence for the importance of dietary change.”

In the show Wendy asked “What is better for the environment: eating meat or going vegan?” and Joseph replied “I mean that’s an extremely straightforward question for me, avoiding meat and dairy products delivers tremendous benefits for the global environment across all indicators.”

The theory, heavily backed by the dairy industry apparently, is that calcium helps muscles and nerves to work properly and that if we don’t get enough calcium from our diet then our bodies will pull it from our bones, making them weak.

However, scientists like Connie Hilliard from University of North Texas have found that in places such as west Africa, people don’t drink much milk but also don’t get osteoporosis. In fact, she found that the less milk drank by a country, the fewer cases of osteoporosis there are. 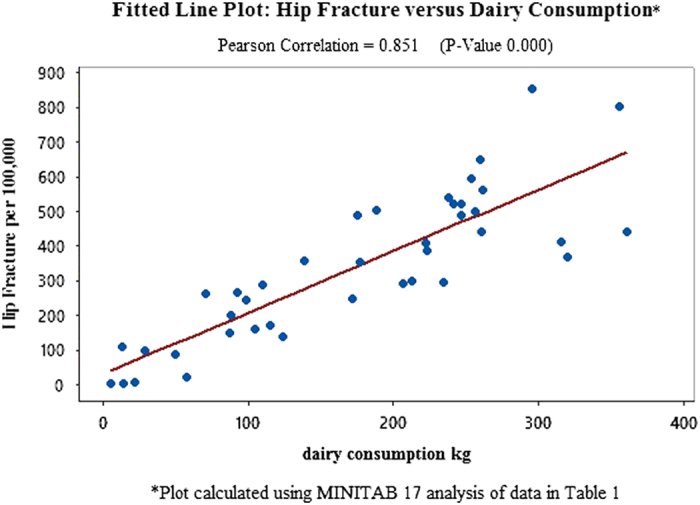 Other studies have found the same thing, for example, this one which found:

“We found no evidence that higher intakes of milk or calcium from food sources reduce fracture incidence. Women who drank two or more glasses of milk per day had relative risks of 1.45 for hip fracture (95% confidence interval [CI] = 0.87, 2.43) and 1.05 for forearm fracture (95% CI = 0.88, 1.25) when compared with women consuming one glass or less per week. Likewise, higher intakes of total dietary calcium or calcium from dairy foods were not associated with decreased risk of hip or forearm fracture.”

The science says that you can get enough calcium for strong bones from vegetables. Find out more here. 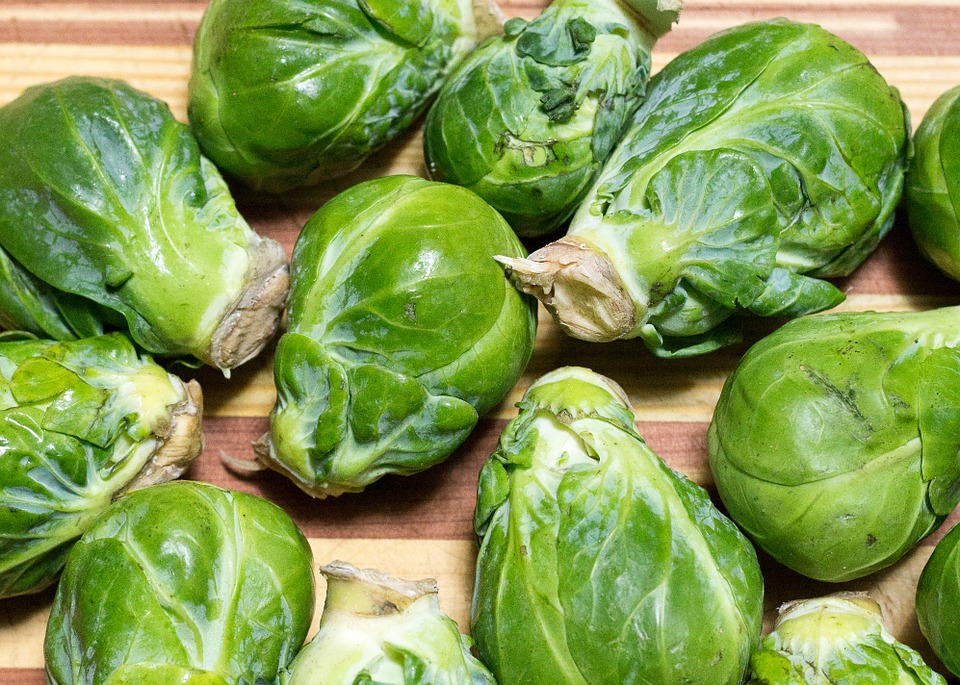 Learning to hunt animals made us clever

Before we became homo-sapiens, we were plant eaters. Then we started to eat meat. We still have biology from our plant eating days though, for example our bumpy colons.

Anthropologists theorize that it’s not strictly the meat itself that made us smart, but the plotting and scheming needed to catch it:

“It’s the plan of how to go out and capture the stuff that does the trick. It’s the forethought you have to go through before you get your hands on the meat.”

Personally, I think that we are now capable of learning not to eat meat, of becoming a different kind of smart, as a species.

Vegans need to supplement with vitamin B12

One thing the podcast reminds us it that you really do need to supplement with vitamin B12 as a vegan or vegetarian. There are documented cases of severe B12 deficiency and it’s horrid side effects.

You can get plenty of B12 as a Vegan using supplements (like this spray) along with things like nutritional yeast and yeast extract (Marmite/Vegemite) in the diet. You also need to take an omega 3 supplement, made from algae, like this one.

I have talked a lot about science and veganism, but a lot of that work is theoretical. Excitingly, the Science VS podcast discusses a study that’s looking at nearly 100,000 real world vegetarians and vegans in America.

Here is what they found:

I heartily recommend this podcast and listen to it when I am cooking. It’s really great! Here’s the link again!

Also checkout our blogs about The Objectives of Organic and the science of vegan dog food! Also 10 lessons from science on world vegan day!