Here is my talk from the West Midlands Vegan Fair, 2012. Enjoy 🙂

Is vegan pet food healthy? from EthicalPets on Vimeo.

Please sign our petition to Yarrah, asking them to make a Vegan cat food.

An example of of lab nutritional cert. – from Yarrah veggie dog food.

Article for Discussion – The importance of animal proteins in dog foods, by Iams. 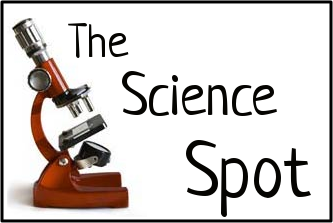 In the past few weeks two very different organisations have reached something which feels like a consensus. An ethics journal and a testing lab have both stated that: specific details about animal tests should be released to the public.

The Journal of Animal Ethics, who hold “that all sentient beings have intrinsic value and should be treated with respect” have called for full disclosure on animal testing. They say that when you are prescribed/buy a drug, you should be told in plain language if it was tested on animals, how, on how many, and how many died/suffered and how badly. If this were the case, you could actively support humane research as a consumer, just as we do with cosmetics at the moment.

Meanwhile, The Leicester Central Research Facility, a new centre who test on mice, rats and frogs, have vowed to be open and honest about what they do. They propose that other testing facilities should follow suit. They say that they respect those opposed to animal testing, and that the general public should know more about what their work entails.

At Ethical Pets, none of our foods or medicines are “tested” on animals in labs (we try out our products on our own menagerie of course though!). We propose that the level of openness suggested by The Journal of Animal Ethics should be demanded by pet owners too: if our pets are offered a prescription diet or medicine from our vet, or if we want to buy a product of the shelf, we should be told exactly how it has been tested so we can make an informed choice.