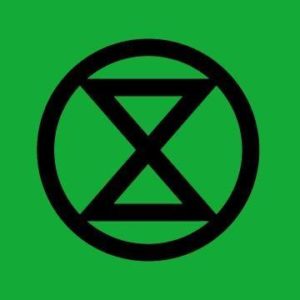 The climate crisis must end. Irreparable damage has been done to our home causing dangerous global warming.

This is an emergency.

A desperate fight to save our species from extinction, before it’s too late. Our families our friends and our children are in danger. Millions, maybe even billions, will die. And yet nothing is happening.

In the quiet parts of our day, when we get a moment to think… so many of us feel it. We feel devastated. Terrified and helpless. We are grieving. It’s time to act: act now, together, peacefully.

We have a small window of time to avert the worst of this hell. We have the tools, the money and the resilience to fix this. And we have 12 years to do it.

That’s 12 years to fix this – according to the United Nations.

That’s why we are part of eXtinction Rebellion.

We have seen this kind of change before, during and after WW2 for example. If we could do it then, we can do it again now.

The continued inaction of our government makes them criminally complicit in the destruction of our species. It is our moral duty to object, to rebel. Before it’s too late, before we are complicit too. 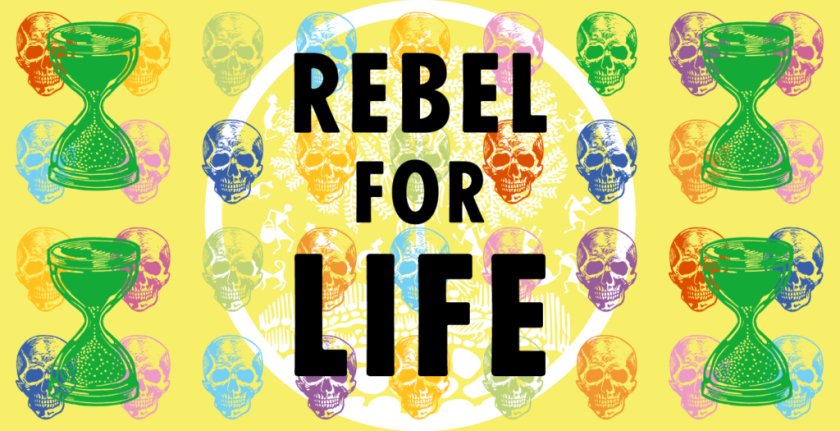 How to fight for life 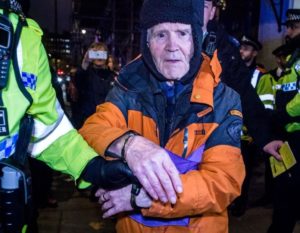 This is a movement of peaceful civil disobedience, you can read about the principles here. If you agree with these principles, then just… join in!

The BBC said “We haven’t seen a British green group quite like this before.” It took me a moment to understand: this isn’t thuggishness or hooliganism. eXtinction Rebellion is full of dignified but desperate people There are lots of Quakers, scientists, elderly people and families with young children. Over 100 academics signed a letter backing this grass roots organization. Even Rowan Williams, the former archbishop of Canterbury, is part of it! Checkout the list here. 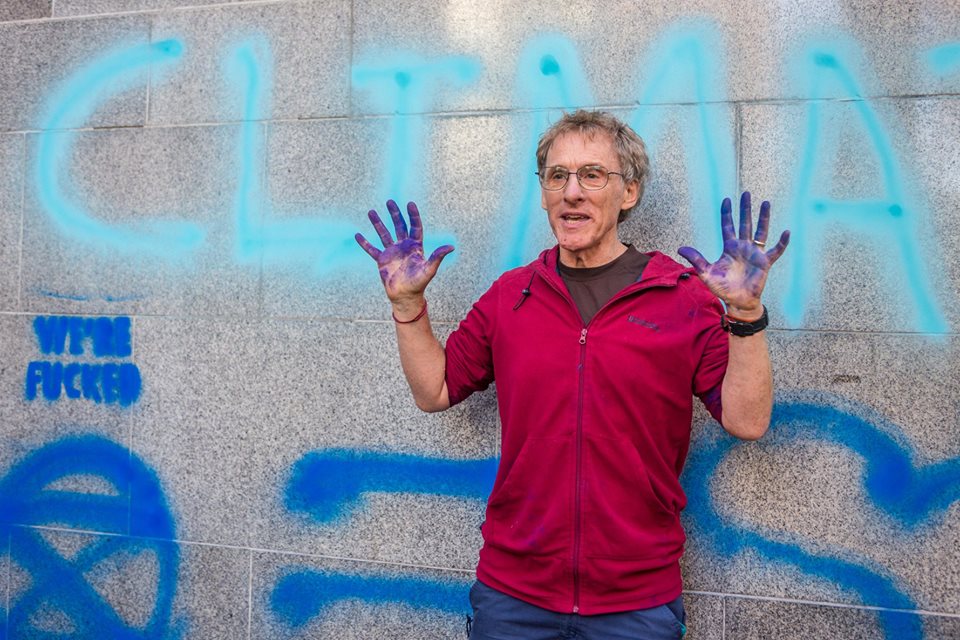 The campaign has been running for just 17 days. In only 17 days thousands of people have joined in.

Today at 10 am eXtinction Rebellion shut down the 5 big bridges in London, causing traffic chaos across the city. The police were notified in advance. After all, this is very… civil… civil disobedience.

There will be many more events in the future, and you can run your own too! 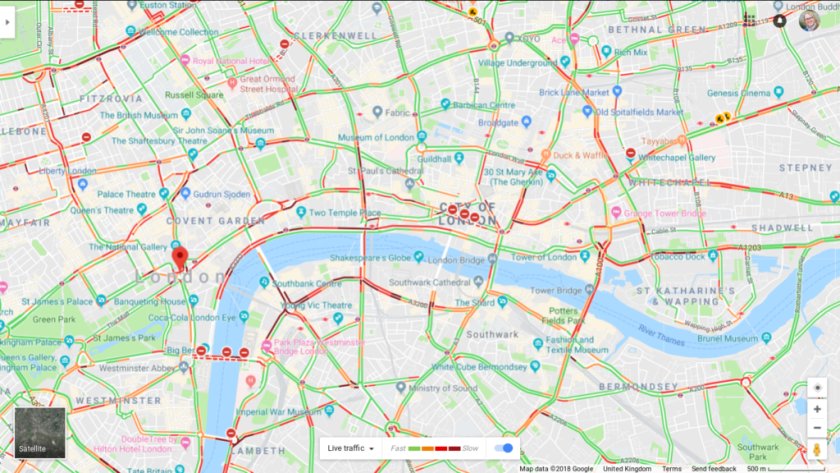 Similar protests sprung up around the world, here’s a photo from Stockholm! 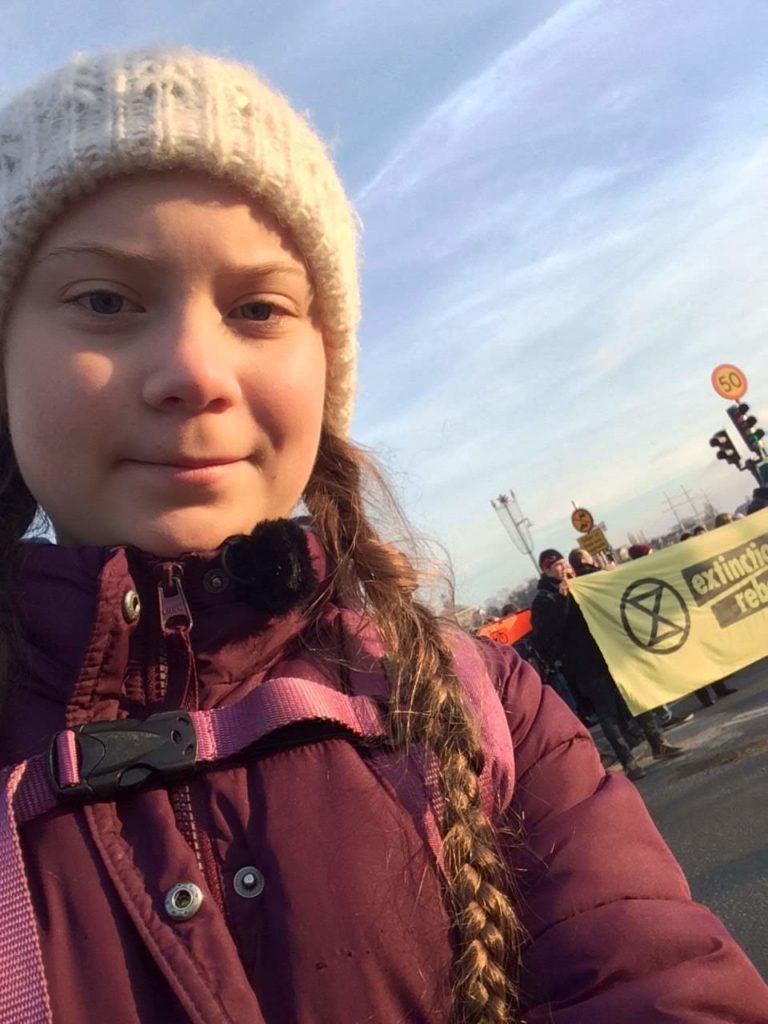 Set up or join a local group 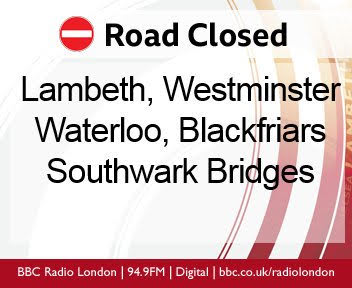 One big thing you can do is set up a local group, or join one near to you. Here is the Lancashire group that I set up.

If you search for extinction rebellion on google or facebook, you will find loads of groups popping up.

It sounds like a lot of work but it’s easy to set up, and then you can just start sharing news and meeting new people. Soon you will be part of a team!

We same ourselves from extinction if we work together.