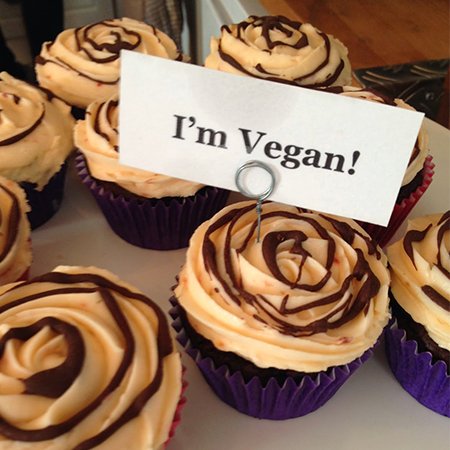 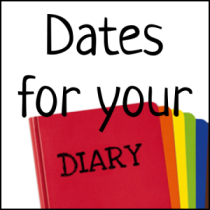 We like to meet new people and see new places, so we attend a ton of Vegan fairs and Ethical events each year!

We are always open to new suggestions, so do get in touch if you have an event you would like us to attend!

Below is a list of all the fairs we are currently attending!

We are not currently attending events due to health problems. 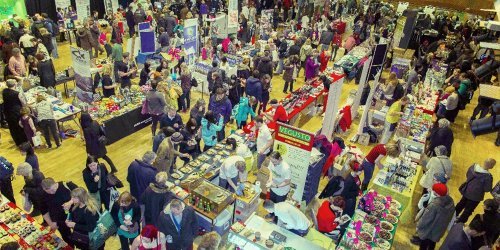 Come to Sunny Blackpool and see us at the vegan fair! There will be 50 stalls, including food! Plus talks and films about veganism. There will be free samples and guides on how to go vegan, plus free vegan recipe booklets!

This unique event will also promote the work of the anti-fracking movement.

At the convention centre in the beautiful Yorkshire town of Harrogate. There will be stalls, talks, demos, hot and cold food, cosmetics, campaigns and more! The Festival is organised by Farplace Animal Rescue, who help specialist cases like FIV+ cats. All the profits from the festival will directly help animals.

A grand day out in Manchester! Come and see 200 stalls, talks, cookery demos and enjoy a huge seated cafe area!

There will be children’s activities and yoga. Also, free samples! Yum! 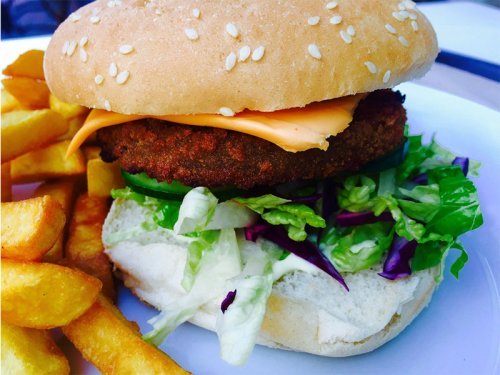 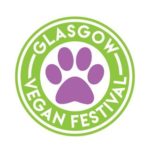 A two day whopper in the friendly city of Glasgow!  There will be 50 stalls, world food caterers, cookery demos, talks & workshops. There will also be yoga and children’s activities running both days. 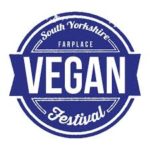 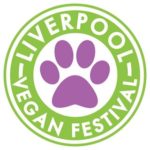 There will be children’s activities throughout the day too! 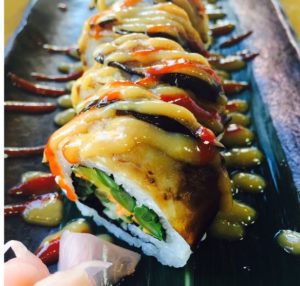 Read about this event in the local press! 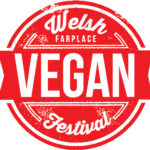 Our absolute first ever time at a Vegan fair in Wales! We are SO excited! There will be 100 stalls with food, charities, beauty / makeup / soaps. Plus eco friendly & fairly traded clothing, wellness stalls and talks throughout the day. All profits go to Farplace animal sanctuary. 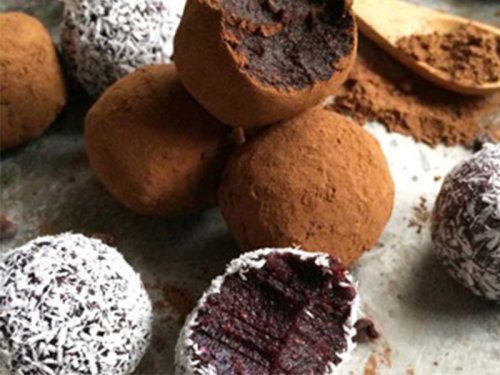 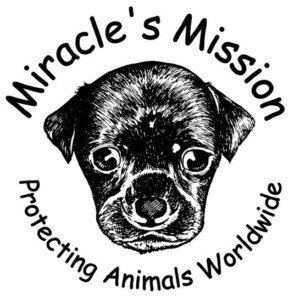 Run by 100% by volunteers, all proceeds go to animal welfare charities such as Miracle’s Mission that helps to rescue, rehabilitate, neuter and re-home stray and vulnerable animals.

Plus, it’s located in the amazing Town Hall in Leeds, with it’s big lions and brilliant decor!

A cosy fair in a stunning location: 40 stalls, goodies and gifts and entertainment, all in the Friends Meeting House in Lancaster! A family day out!

Birmingham Sustainability Spring Fair –   Held at the Old Library in the Custard Factory in the Digbath area of Birmingham.

Live A Better Life (LABL) Fair – Liverpool St George’s Hall. The ambitions and amazing fair in its second year in the very heart of Liverpool.

The Great Yorkshire Vegan Fair –  The biggest vegan festival in Yorkshire held in The Queens Hotel in the centre of Leeds, right next to the train station.

The Mancheser Vegan Fair –  Held at the Chorlton Irish Club.

The North West Vegan Festival –  Over 100 stalls over two locations in the centre of Lancaster.

Sustainable Spring Fair, Botanic Gardens, Edgbaston, Birmingham -10.00a.m. to 4.00p.m. A family event with music, performance, and other attractions, including The Scrap Store who will be staging a range of children’s activities. Event includes local and Fair Trade Foods; Healthy Living; Energy Conservation; Recycling and Upcycling; artisan and crafts – in effect any theme which promotes sustainable activities and the building of resilience in local communities and supports Fairly Traded activities.  Free Entry.

Sat 23rd March – unfortunately we missed this because of the mad snow, but we heard it was amazing!

Vale of Evesham Cruelty-Free Fair on Saturday, Evesham Town Hall, 10.30am – 4.30pm. The fair will feature up to 20 stalls from local/national campaigning groups, sanctuaries and small ethical companies. There will also be lots of free vegan food samples, vegan catering & refreshments (provided by ChangeKitchen from Birmingham), a raffle and talks/cookery demos in a separate room. This will be the first ever vegan fair in Evesham!  Free Entry.

Eden Project Big Lunch, Birmingham Botanical Gardens.  Theme is Sustainability. More info to follow. – Unfortunately we missed this even as we both were ill with flu. Heard it was a great day though!

Leamington Peace Festival – Pump Room Gardens. Free Entry.  – Unfortunately we missed this even as we both were ill with flu. 🙁

Live A Better Life (LABL) Fair – Liverpool St George’s Hall. An ambitions and amazing new fair, with 120 stalls right in the very heart of Liverpool. Every new event is a wonderful surprise – but one thing is certain, this will be a day to remember!

The Second Birthday of Ethical Pets – Watch out for offers and fun!

West Midlands Vegan Festival – Wolverhampton Civic Hall. This is the biggest vegan event of our year, with thousands of people coming from all over the UK. This year is set to be bigger than ever, and we can’t wait to go!

World Vegan Day – Watch this space for offers and fun!

Manchester Vegan Fair – a local fair that’s sure to be bursting at the seams. The last vegan fair in Manchester had an hour long queue at the door. This is a mini-fair, with 30 stalls, and even vegan speed dating! Can’t wait!

Leicester Vegan Fair – we will have a stall at the Avenue Primary School from 10.30am-3.30pm.

Ludlow Green Festival – we will have a stall at the towns Castle Square. Plenty of activities going on so if you are inb the area please do come along!

The First Birthday of Ethical Pets – Watch out for offers and fun!

World Vegan Day – Watch this space for offers and fun!

Vale of Evesham Cruelty-Free Fair on Saturday, Evesham Town Hall, 10.30am – 4.30pm. The fair will feature up to 20 stalls from local/national campaigning groups, sanctuaries and small ethical companies. There will also be lots of free vegan food samples, vegan catering & refreshments (provided by ChangeKitchen from Birmingham), a raffle and talks/cookery demos in a separate room. This will be the first ever vegan fair in Evesham!  Free Entry.