Following the Northern Vegan Festival, those who took their pets an ethical present home from our stall got the chance to enter our photo competition on Twitter. Here are our wonderful winners! 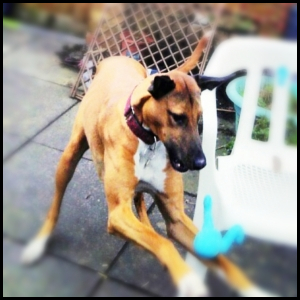 What does Nim think of wining first place?

“Nim is thrilled to have won!”

What ethical product does Nim have and does he like it?

“He has has the Zogoflex Twiz, he loves to play fetch with it and give it a good chew. He also hasn’t worked out how I hide treats in there so it keeps him occupied for ages.”

What do you think of it?

“I am also very pleased with his toy. I strive towards a sustainable future and with Ethical Pets I can make my dog’s impact less too. I also love how durable the toy is, very important when we have previously got through loads of toys in the past.”

Here’s Jess, Nim and Niel out on a walk! 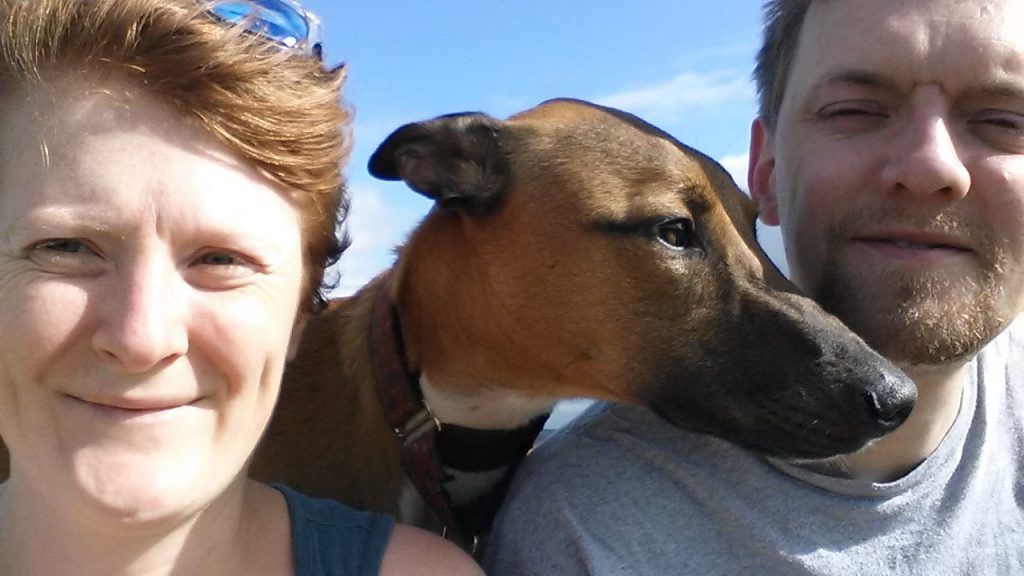 Mici and Harvey won a 10% off voucher 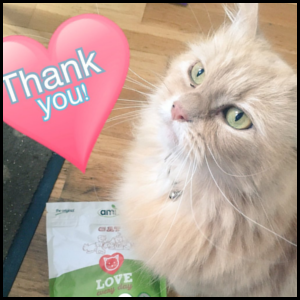 What Ethical Products has Harvey tried?

“Harvey has the Ami vegan cat food, which she really enjoys. With her being an old cat she doesn’t like too much of change from her normal food, so I have been giving it to her as treats. She really liked them, so much she ate too many, too fast….”

“Harvey is a ginger/persian cross who was born in my family home over 10 years ago. She was named by my mum who thought, due to her enormous size, that she was a male cat (I haven’t had the heart to change it). Since then she has been my best friend!”

“She has lived in several homes with me and even moved with me to Poland a couple of years back, she is a well-travelled kitty!”

“She is so loving and affectionate, and you can probably tell from her plumpness, that she loves her food! Her favorite thing to do is lie in the middle of the landing, covering my carpet in fur!” 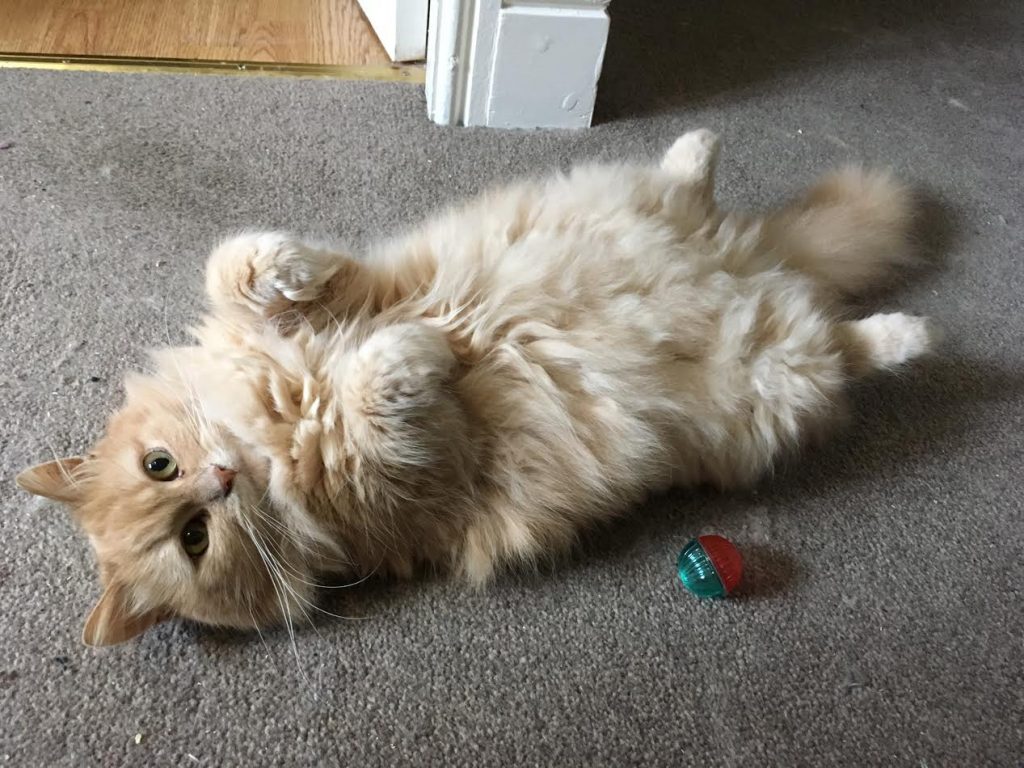 Charlie and Emma won a 5% voucher 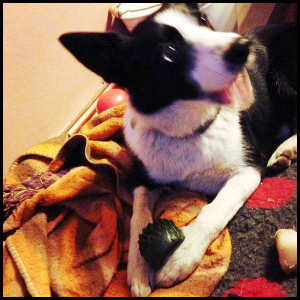 What motivated you to seek out Ethical Pets?

“As a vegan, but also a dog-lover, I’d always wondered whether I would ever feel okay about owning a pet, but Charlie’s hour of need made that decision easy for me, so I’ve been trying to provide him with the best possible care while also being true to my principles!”

Good to hear! So what are is favorite ethical products?

“I’ve checked in with a vet who confirmed that dogs can thrive on a well balanced vegan diet, but to be extra safe, we feed him a mixture of mostly Benevo vegan kibble and a very small amount of Burns lamb and rice kibble (which is the most ethically sourced meaty kibble I’ve been able to find locally, having done some research). He also loves little fruit and vegetable snacks, and is extremely partial to chewing away on big leaves of kale.”

“Also, though he doesn’t get left at home alone very often, if we’re ever leaving him for a few hours, we like to leave him with a chewy treat to keep him entertained at least for a while. He really enjoys the Cerea Hedgehog vegan chews, which seem to take him at least half an hour to chomp through, which is pretty good for a snack treat!”

Glad to hear he likes them! Whats Charlies story?

“Charlie is a rescue border collie. He belonged to one of my best friends, but she had a baby and it turns out he’s scared of babies, so she needed to find him a new owner. I’d only met him once but we’d fallen in love, and I’ve been happy to be able to offer him a loving new home!”

That’s lovely! What kind of life do you two lead together?

“We live in Hebden Bridge and I work from home, so he gets plenty of long walks up and down lots of hills. He’s a very good boy who can be trusted off lead and wants nothing more than to make his favorite people happy (me, my partner Alex and our housemate Justin). His favorite things are as many walks as possible, licking people, and dinner time.”